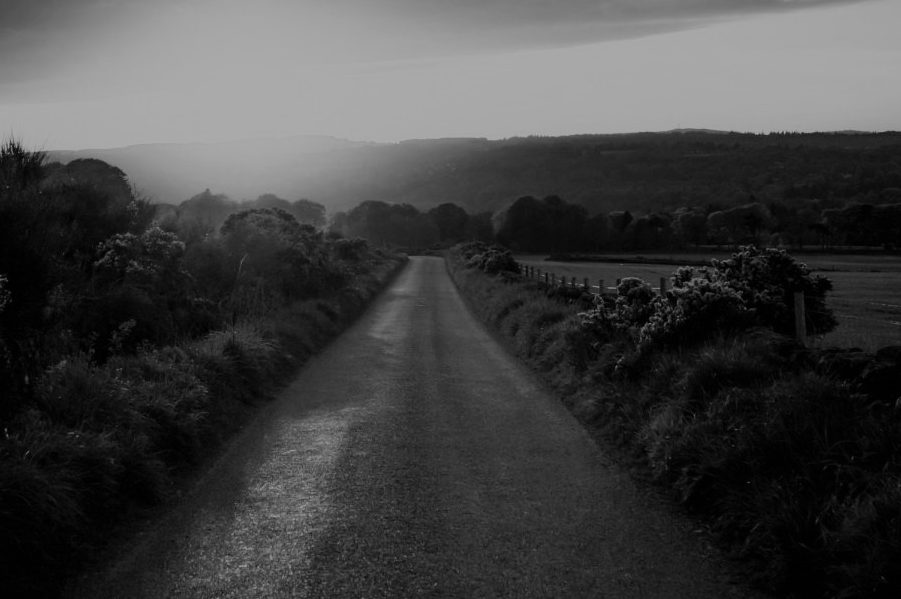 It seems fitting to share this shortly after Burns Night as an appropriate commemoration of one of Scotland’s greatest writers and its most famous exciseman. While his life is celebrated around the world with whisky and stories each year, it bears remembering that Robert Burns lived a short and financially inconsistent life – there’s not much reliable money in poetry, after all. While he made the occasional lump sum from publishing his work in his lifetime, it was only thanks to his career as an Exciseman that he found some semblance of financial security.

The salary may have been good, but it wasn’t an employment that Burns, or anyone really, looked fondly upon. The Gaugers, as they were known, were hated and disdained by the populace they worked among – because frankly, who likes paying taxes? Burns himself referred to his time in the Excise as an “insignificant existence in the meanest of pursuits among the vilest of mankind”.

Highland society was certainly not on their side with communities coming together to find ingenious ways to ‘jink the gauger’. For most of the 18th and 19th century, illicit distilling made by far the bulk of the whisky consumed within Scotland. There was no local interest in the legitimate product which was believed to be vastly inferior (as well as more expensive). Those who ‘went legal’ were seen as traitors, so as the licensed distilleries began to open throughout Speyside, they couldn’t sell a drop in their own back yard, even though whisky was offered to every visitor in every home and never refused. It was on this basis that whole villages came together to share the responsibility of production and security of supply.

Certain parts of the country, Speyside in particular, were the perfect place to secrete your still – remote, rural, hilly and often swathed in mists and fog. What chance did a townie on a horse have, if the environment and the community were against him?

It’s a long time to Spring. It always seems to be the case round here. Just a few miles from the sunshine coast, but inland the fog lingers – rolling down the hills and filling up the valleys to meet the steam that rises from the stills. It gives an air of perpetual Autumn, but we don’t mind that. The fog keeps us hidden out of sight – away from prying eyes. When we don’t have the fog, we start to feel a little naked, exposed. We long for our cloak of invisibility to pour off the hills. That’s right, nothing to see here, head on right up the wee road through the barley fields. Just cottages, bracken, heather and mist as far as the eye can see. There’s nothing for you here.

Autumn has other benefits as well. From the early days, when the harvest is newly gathered and every breeze carries the scent of grassy cereals, through to the start of the spiced fruit and custard dessert season. You know the time – there’s a hint of wood smoke in the air, and every Sunday you know there are piping hot, spiced fruit desserts being doled out at dining tables across the country. Apple or pear crumble perhaps, a dash of spice and hot vanilla custard, lumps left in. Or maybe it’s baked apples and cinnamon this week. Then on Monday morning a touch of syrup in your porridge before the long walk up the Buckie Road to school with nothing but a lump of fudge from your pocket to sustain you.

It’s a long walk made convivial by the patter from your pals. All tall stories and gossip from across the parish.

“Auld Tam says the gaugers’ll be back next week,” starts Robbie, chewing thoughtfully on a stray ear of corn the harvesters have left behind.

“Oh aye, it’ll no’ be long now” replies Janey, “d’ya think there’ll be fightin’ again this time?” she asks, with almost gleeful excitement in her voice.

Fighting the gaugers is legendary round here. A tradition of sorts, that’s almost as well-known as our whisky. Distilling is a community effort for us. No one has the funds or the time to follow each step of the process, so we share the work around. A little surplus malt that the maltster lets fall from his cart, a spare hour or two to watch the mash tun or still. The adults take it in turns, mum or dad pitching in from time to time, a pattern repeated in the farmhouses and cottages all around. So when the gaugers come for our malt, or our spirit, they find a community in their way, and it’s a small step from community to mob. Especially when your way of life is under threat.

Every parish has its preferred tactics for use against the gauger. Robbie says that over in Knock they hide the equipment in coffins. He says he’s not sure if they have to take a body out first, but whenever the gaugers come through, the men gather round the casket dressed in their Sunday suits and wail about a pal that’s been taken too soon.

“The kirk elder is in on it an’aw. He comes in and kneels at the top of the deid-box and takes out his prayerbook! The gaugers must be worryin’ about the halth of the folks round there by now wi’ the rate at which they’re deein’!”

Janey won’t let her question rest, “will there be redcoats an, aw, Robbie? They’re bidin’ at Strathdon the nou.”

The soldiers were a recent arrival. Word had quickly spread down from the towns about near sixty redcoats who’d marched into Strathdon and made their home at the Corgarff tower.

“Aye mebbe.” Robbie rose to his role of oracle, even though his gossip was no more reliable than ours, spreading, as it did, around the same schoolyard.

“But whisky’s in our blood,” he adds. “We won’t take naebody fae Lunnon comin’ here to tell us how we can and canna make it”.

He’s right, the families in these parts don’t take kindly to any interference in their whisky supply. Not from the hated gaugers, and not even from the fancy businessmen who see money to be made from their fine brick buildings and licensed warehouses. There’s rumours that the fire up at Bridge of Dee may have been set deliberately. I wouldn’t know anything about that, but it bears repeating. We don’t take kindly to any interference with our whisky.

The smell of smoke is everywhere on the biting winds at this time of year. It’s peat smoke mostly, that drifts across the fields from a warm glow at someone’s hearth, but who’s to say what else may be aflame in the distance. The smoke mixes with the mist and lies low to the frozen ground. Another cloak drawn around us to keep out the cold and to keep the prying eyes away.

Like the cloaks on the strangers that ride up the Buckie Road, not raising their heads to look too far to their left or their right, they keep on, pressing ever north.

What does spring bring us anyway? Sure, the earth must turn and the days get longer. The fields turn from mud to gold again, there’s fresh cereal on every gust as the blonde heads of barley appear either side of the road.

The puddles dot our path but are easier to avoid and clumps of grass and moss give a dash of colour to our surroundings.

Later, the first cuttings of the mower take to the air, there are signs of life everywhere, and nature throws off her blankets and we leave our thick coats and scarves on the peg for a few months of rest. Like us, the fields lose their outer cloak. They don’t see so much fog, or smoke, and like us, they start to feel exposed to the winds that blow in from the south. They carry dust and pollen, as well as the scents of the field, but our minds are on the specks visible form a distance, blowing in from the south.

The skies are lighter on the walk back from school now. We can see the red flag over the Beattie steading for miles around. Those specks will be man-sized by the morning, the rifles over their shoulders catching the sun as it gathers height, or maybe they’ll be here before then, with flaming torches to guide their way. We see the flag and know the shovels will already be out. We pick up the pace, there’ll be work for us all to do when we make it home. Without natures cloak, it’s up to us all to find a hiding place.

The Aultmore distillery on the Buckie Road was built by Alexander Edward (of Craigellachie and Benromach fame) and first ran (legally) in 1897. It was sold to Dewar’s in 1923 and was mainly used in blends until its relaunch as a single malt brand in 2014.

This story was inspired by tasting the Aultmore 18yo (cut grass; cereal and baked/cinnamon-spiced fruit) but a 12yo and 21yo are also available. The area is famed for its ‘foggie moss’, the perfect disguise for when the gauger comes calling.